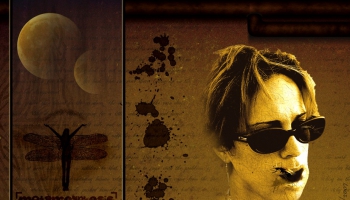 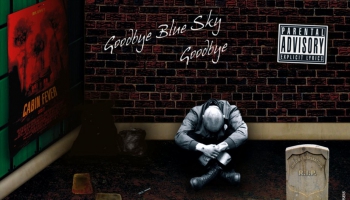 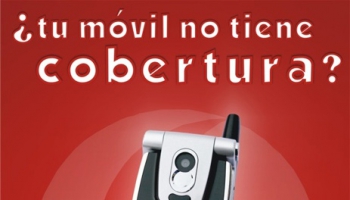 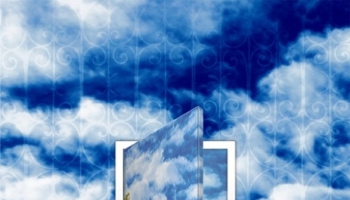 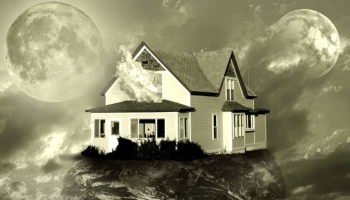 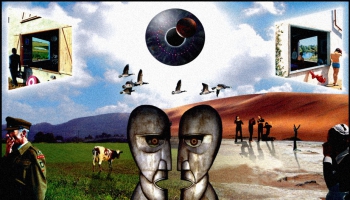 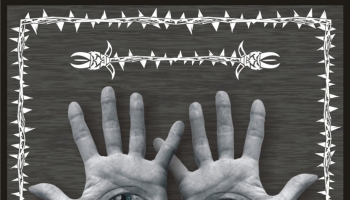 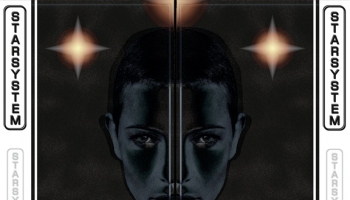 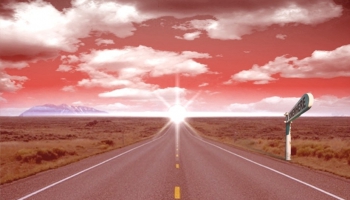 This page shows a selection of photo montages that I designed with Photoshop or Corel Photo-Paint and Draw.

These photomontages have been performed with different photos found free online. All assemblies are original designs made ​​by Banglets.

When I learned to use Corel Draw tool, in addition to the magazine ads for general and documentary information to councils and local police (SPM - Subscriptions Advertising and Marketing) from Murcia, who used this program for the layout of your magazine, I delved performing the same part of the assemblies that show below.

Web designer and programmer with more than 15 years of experience. Specialized in HTML, CSS, PHP, MySQL and JavaScript. Expert in optimization of websites.

Implicated, perfectionist, with great capacity for adaptation and learning. Lover of the cinema Composer and singer in The Grim Line.